Listen to Our Latest Episode on Biceps After Babies Radio: 240: How To Stop Picking Your Body Apart #justabody | Live Coaching Session

Join us for my FREE 5-Day Challenge HERE!

Join us for my FREE 5-Day Challenge HERE!

Carissa joined MACROS 101 at 4 months postpartum. She joined in hopes of making her physical appearance match the effort and hard work she was putting into it. She learned that she was under eating and that she was playing the comparison game. Through investing in herself and talking to herself as she would her daughter, she learned invaluable lessons about her worth. 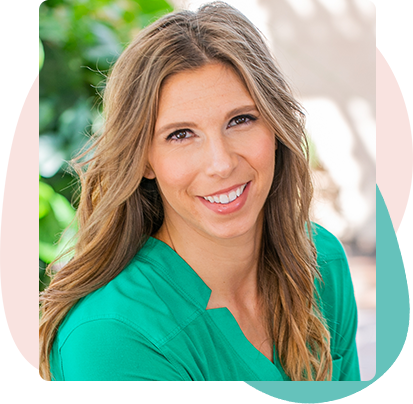 I’m a Registered Nurse, Personal Trainer, Crossfit Level 1 Coach, the founder of MACROS 101 and the host of the Top 15 nutrition podcast: Biceps After Babies Radio. But most importantly, I’m a wife and a mom to my 4 kids.

This free (and highly insightful) Starter Kit will help you kick off your macro counting journey so you can drop pounds without having to cut the foods you love.